"From bustling markets to titanic museums, the beautiful Belfast city is a vibrant lively city to visit..." 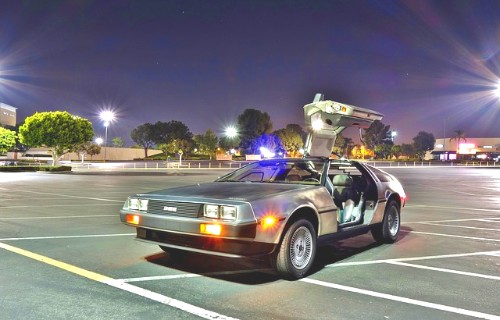 Belfast is the birthplace of the DeLorean Car famous made famous as the Time Machine in the Back to the Future movies.

The Delorean factory was located in Dunmurry on the outskirts of Belfast and was the brainchild of John DeLorean.

Opened in March 2012 on the site of the former Harland & Wolff shipyard, the Titanic Belfast is a monument to Belfast’s maritime history.

You can take a self-guided tour that explores the full story behind the Titanic story. The Titanic was laid down in Belfast on the 31st of March 1909, she launched on the 2nd of April 1912.

The Obel Tower, Belfast measuring in at a whopping 85 metres is Ireland's Tallest Building. It cost 60 million to build and it dominates the Belfast skyline. 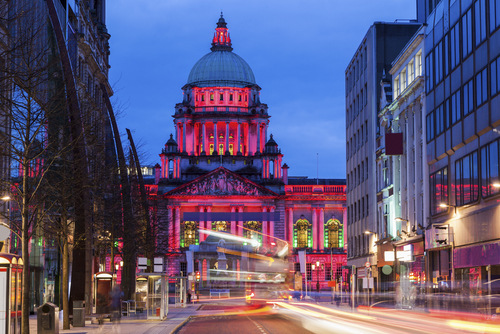 The Giant's Ring was built around 2,700BC, which means that it predates the Egyptian pyramids. It is situated near Shaws Bridge, Belfast.

By the second half of the 19th century, Belfast boasted the largest linen industry in the world and this directly contributed to Queen Victoria awarding Belfast ‘city status' in 1888. Hence the nickname Linenopolis. 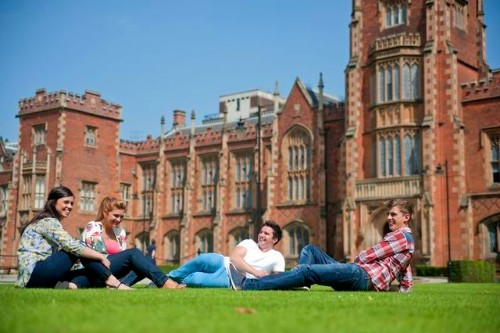 7.The Birthplace Of C.S. Lewis.

Lewis held posts in both Oxford and Cambridge University. He is most famous for the Chronicles of Narnia.

John Wood Dunlop invented the pneumatic tire in Belfast. The first pneumatic tyre was made in 1888 in Belfast, by John Boyd Dunlop.

It was an effort to help prevent the headaches of his 10-year-old son Johnnie while riding his tricycle on rough pavements.