"Cobh(Cork)is a beautiful seaside town with a magnificent naturally protected harbour. Cobh has an exciting and interesting history making it a must visit in Ireland..." 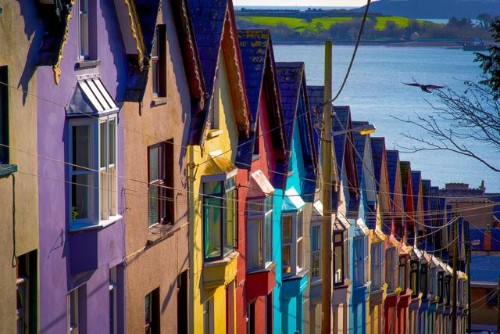 If you are of Irish descent, it is likely your ancestors left Ireland through the beautiful town of Cobh formerly named Queenstown. Cobh was the departure point for over 2.5 million of the six million Irish people who emigrated to America between 1848 and 1950.

Annie Moore was the first immigrant to the United States to pass through the Ellis Island facility in New York Harbour. She departed from Cobh accompanied by her brothers Phillip and Anthony, aboard the steamship Nevada on the 1st of January 1892.

Today Annie Moore is honoured by two statues sculpted by Jeanne Rhynhart. The one pictured here in Cobh, her port of departure, and the other one is on Ellis Island, her port of arrival.

Cobh is situated on Great Island in Cork Harbour, the second largest natural harbour in the world second only to Sydney Harbour.

The paddle steamer ‘Sirius’ became the first ever ship to cross the Atlantic from this Harbour to New York without the aid of sail in 1838. Sirius left Cork from Cobh, on 4 April and arrived in New York after a voyage of 18 days, 4 hours and 22 minutes. 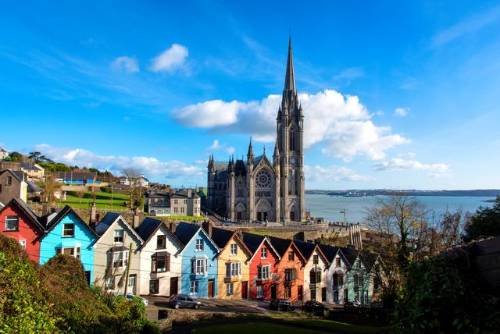 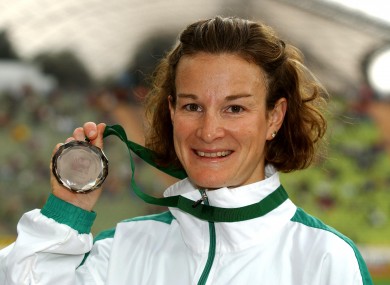 Jack was knonw as a boxer, singer, actor, lover and a drinker. Jack was born on the 31st of August 1,913 in Cobh. He knocked out Clarke Gable in a fight over actress Carole Lombard and he married the beautiful actress Movita, but it ended, like that of so many prizefighters of his time, in poverty.

Sonia began her running in Ballymore Running Club in Cobh. Among many of her great achievements was her gold medal in the 5000 metres at the 1995 World Athletics Championships.

Robert was an Antarctic explorer and member of the Terra Nova Expedition under Captain Robert Falcon Scott from 1910 to 1912. Robert Forde was born in the parish of Moviddy 16 miles W.S.W. from Cork (city), Ireland.

Construction began in 1867 and was not completed until almost half a century later due to increases in costs and revisions of the original plans. The cathedral was finally consecrated in 1915.

You've Heard Of U-Boats But Have You Heard Of Q-Ships?

In World War 1 the local dockyard on Hauwlbowline converted merchant ships into decoy vessels. These so-called Q-ships were designed to act as bait for the German submarine commanders.

A Q-ship would appear to be an easy target, but it actually carried hidden arms. A typical Q-ship might resemble a Tramp steamer sailing in an area where a U-boat was reported to be. A Q-ship hoped to encourage the U-boat captain to make a surface attack. This was one of the closest kept secrets of WW1. 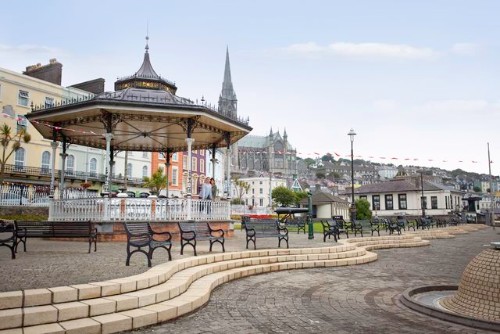 The ill-fated RMS Titanic undertook her first and only voyage in April 1912. The Titanic was the biggest and most luxurious liner of its time as well as being deemed to be one of the safest ships afloat. Cobh was her last port of call.

Cobh Is The Most Populated Island in Ireland.

Cobh or the Island the town Cobh is on (Great Island) is by far the most populated island in Ireland. It is 5 times more populated than the 2nd largest Achill.