"Galway is a vibrant, cultural and modern city. It's both a hub of modern art, learning and has a wealth of historic importance in Ireland.. " 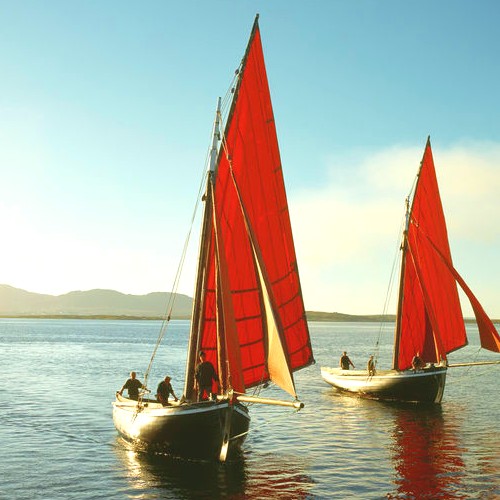 1. Galway is the best place to enjoy a good hooker.

The Galway Hooker is actually a traditional fishing boat used in Galway Bay!

Of course, there is now the Galway Hooker Beer so you can enjoy a "Galway Hooker" in every pub

Legend has it that the term Lynching comes from a hanging in 1493. The mayor of Galway city, James "Lynch" Fitzstephen hanged his own son for the murder of a young Spanish visitor.

The mayor was both judge and executioner in the case as nobody else would dare carry out the execution of the Mayor's son.

The Claddagh Ring is Galway's own symbol of love and friendship, worn the world over.

Originally created by a Galweign jeweller and called after Galway bay's shore also known as the Cladagh.

In 1951, The Quiet Man, starring John Wayne and Maureen O'Hara was filmed in rural Co Galway, as well as nearby Cong. 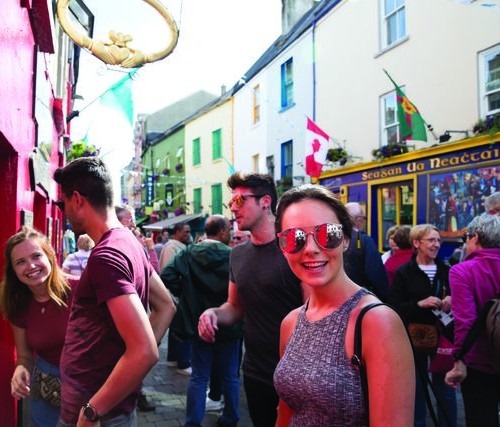 Galway is home to the longest place name in Ireland, Muckanaghederdauhaulia, which means “piggery between two briny places". Now say that backwards.

Bruce Ismay was the managing director of the White Star line. In 1912 he was the highest ranking officer to survive the sinking of the Titanic.

Ismay's reputation never recovered from the damage done to it by the Titanic disaster, and he kept a low profile afterwards. He took refuge at Costelloe Lodge, near Casla in Connemara. 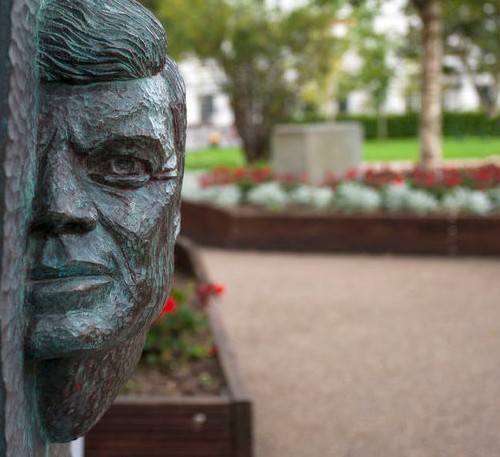 On Friday, 20 June 2003, the former President of South Africa, Nelson Mandela, was made an honorary graduate of NUIG (National University of Ireland Galway).

The park at the centre of Eyre Square is officially called John F. Kennedy Park after the presidential visit of 1963 just five months before his assassination.

Galway is nicknamed the City of the Tribes. Galway has named fourteen of their roundabouts after the fourteen tribes that founded the town.

Once upon a time, there lived a chief and his daughter was called Gailleamh. One sad day she drowned in the river, the story goes that to mourn her death the chief founded a camp at the mouth of the river.

This camp soon turned into a settlement and in honour of the chief's daughter, it was named Gaillimh. Gaillimh is the Irish name for Galway. 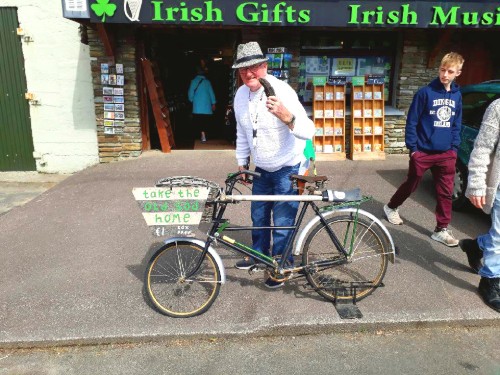